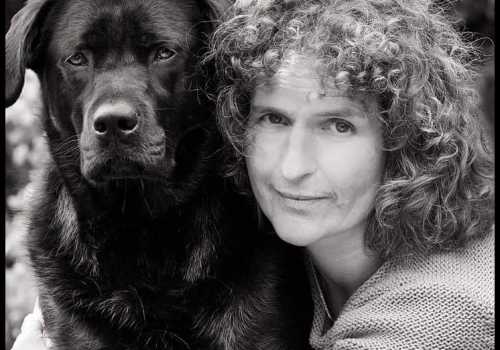 Áine has been a guide for about 18 years, and has been with Pat Liddy’s Walking Tours of Dublin for about 4 years now. Prior to that she’s worked in The National Museum of Ireland, Kilmainham Gaol, Glendalough Visitor Centre, Dublin Castle, Pearse Museum and Farmleigh.

Áine has a First Class Honours Degree in Celtic Studies and a Higher Diploma in Irish Folklore, and her favourite places in Dublin are the parks, Phoenix Park, Merrion Square, Stephen’s Green and the Iveagh Gardens. 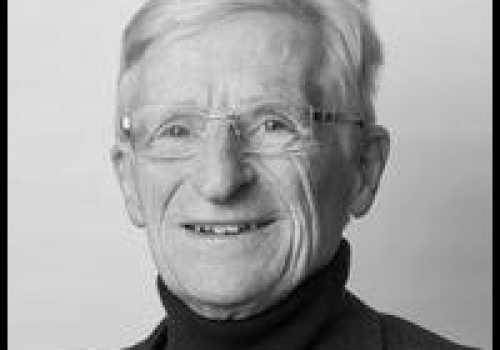 Joe is a 4th generation Dubliner and enthusiastic about his magical hometown and its characters. He is an Accredited Public Speaker with Toastmaster International and Blue Badge Guide since 2005 (Dublin and Environs Fáilte Ireland). Discovering Dublin with Joe means banter, stories and history.

Joe will reveal his favourite parts of the city while on tour with you. 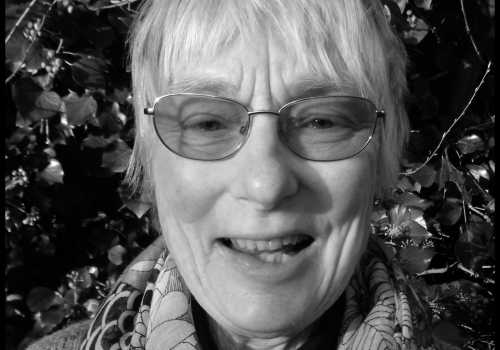 Diane has lived in Dublin most of her life apart from a few years in Germany, France and the UK. Her mother was Scottish, her father a Dubliner and Diane always loved exploring Dublin and the beautiful surrounding countryside. She has worked as a language teacher, a librarian, and in the aviation industry. Diane speaks German and French fluently.

She loves the city centre, the buzz of College Green and the heritage and tranquillity of Trinity College Dublin. 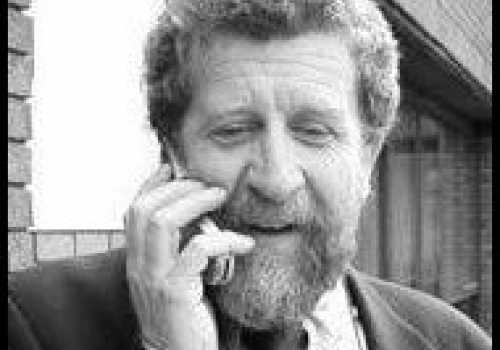 Eoin has lived in Dublin all his life (apart from brief stints in England, France and Germany). While he is a programmer by trade, he has always been interested in history, particularly the history of his native city.

He has written widely on that history, from work on the Liberties to the bombings during World War II and has a regular column in the magazine Archaeology Ireland. 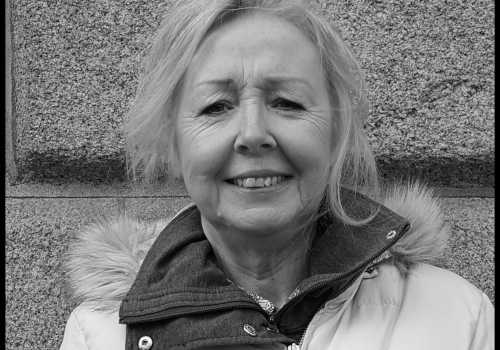 Maggie is a Dubliner by birth and has lived in Dublin most of her life, except for a few periods when she lived and worked abroad. She has had a long career in the Civil Service, Health Service and the Aviation industry.

In 2016 Maggie returned to Ireland from one of these periods abroad and reignited her love and passion for her hometown. Having re-trained as a Dublin City Tour Guide and found a new path to follow she has re-discovered the rich history and culture of this ancient city.

Maggie loves the Dublin of today, with its youthful vibrancy, its multicultural society and the fact that it has kept its unique Dublin spirit. Full of love and passion for her hometown, Maggie would love to share it with you . 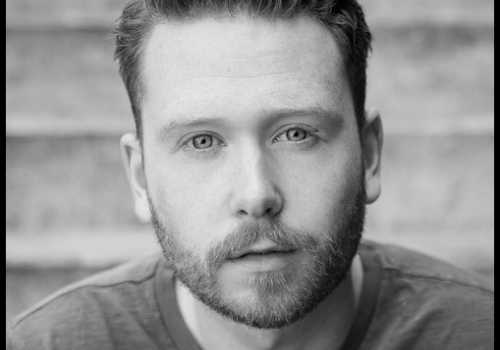 Ronan is a graduate of Ancient and Medieval History and Culture from Trinity College Dublin, where he was the founder and chairperson of Trinity Architectural Society.

He has worked with the Royal Society of Antiquaries, the Irish Architectural Foundation, and the Little Museum of Dublin.

When not guiding, he is currently a producer and production coordinator for the Olivier Award-winning Fishamble: The New Play Company. 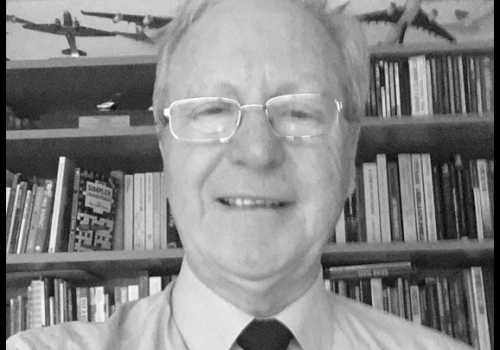 Following rewarding careers in the international airline industry and in the Military Reserve, Peter qualified as both a Dublin Tour Guide and a National Tour Guide covering the island of Ireland.

He specialises in Irish history and geography and delights in taking people to historical places and literally telling them “what happened here”.

His favourite place in Dublin is Dublin Castle, the kernel of the medieval city and a place which has been drenched in history and architectural diversity ever since. 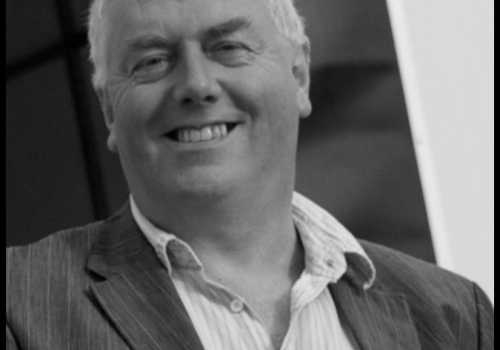 Paddy was born and reared in Dublin and has lived there all his life.  He is passionate about his native city and loves showing visitors its wonderful culture, architecture and history.  In addition to being an experienced guide, he is a professional accordionist and plays with a number of Irish bands.

He has played gigs in almost every venue in Dublin and loves the interaction between music and the banter to be found in Dublin pubs. His favourite parts of the city are the sites relating to the 1916 Rising, Dublin Castle in particular. 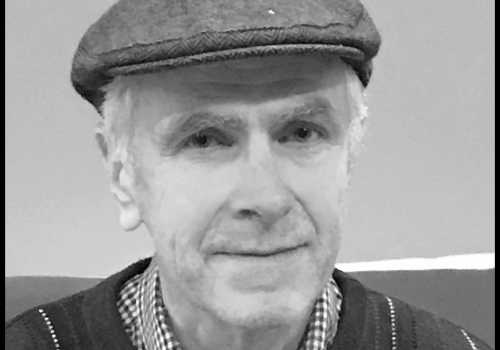 Michael Mc Cabe, better known among his friends as Micheál because of his links to the Irish language, is a qualified Dublin tour guide.

Born in Dublin and reared on Irish Culture – Music, Song and Dance - he has had a career in Irish Aviation and has travelled extensively to Music Festivals, including many St.Patrick's Day Celebrations!

Well able to converse in German, having worked there in the past and paid numerous visits to Germany/Austria, Michael has a passionate interest in his hometown of Dublin, our intriguing History and our deep-rooted culture. His "extra" activities include Trad Music sessions and exploring Ireland! 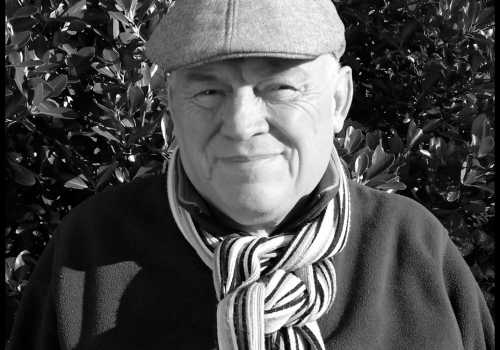 Born and raised in Dublin, Liam has been leading walking tours for almost a decade in this most walkable of towns. He is passionate about his hometown and happiest showing guests the city’s hidden corners and weaving tales from a thousand years of history.

The Vikings, Normans and the Georgian eras are among his favourites, as are the writers of this UNESCO city of literature. Exploring old pubs to reveal where the best pint of Guinness is to be found and visiting the many museums and galleries are subjects close to his heart.

Besides reading historical novels, he enjoys sketching old buildings and the odd round of golf. 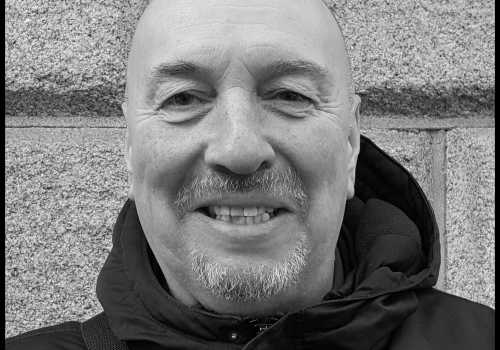 Dave has lived and worked in Dublin his entire life. An implacable curiosity of Ireland’s past was stoked by looking up at the captivating rooftops of inner-city Dublin and daydreaming of the diverse inhabitants that once occupied those buildings. Ever since he’s been a devout student of Irish History, taking every opportunity to expand upon a vast knowledge that spans the entirety of Ireland’s fascinating story.

He’s been officially tour guiding since January 2018 and specialises in the Dublin Docklands and Medieval Dublin. He’s fluent in the local Dublinese language and uses an authentic Irish humour to bring the people and places of ancient Dublin to life. 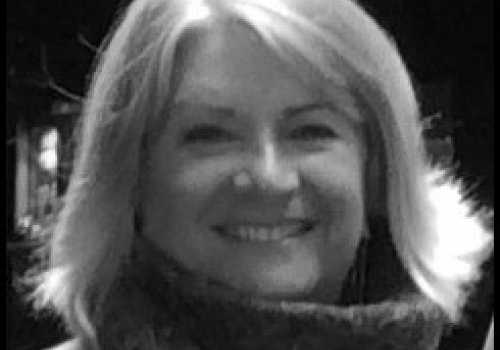 A Dubliner with a passionate love of her native city, Pauline has been a walking tour guide with Pat Liddy Walking Tours for over ten years. Pauline is a Fáilte Ireland Badged Guide for Dublin and its Environs.

Favourite part of Dublin? Temple Bar with its hidden corners, great architecture, cafes, galleries and so many stories to tell. 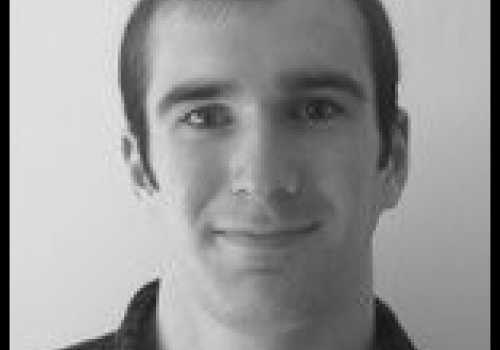 Kevin is born and raised in Dublin. A graduate of Law and German from Trinity College Dublin, Kevin has studied in Munich and lived in Berlin and gives tours in both English and German.

Kevin's favourite part of Dublin is Fishamble street with its fantastic mix of both medieval and musical history.